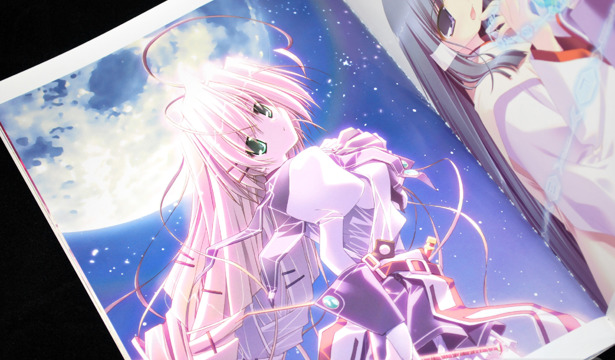 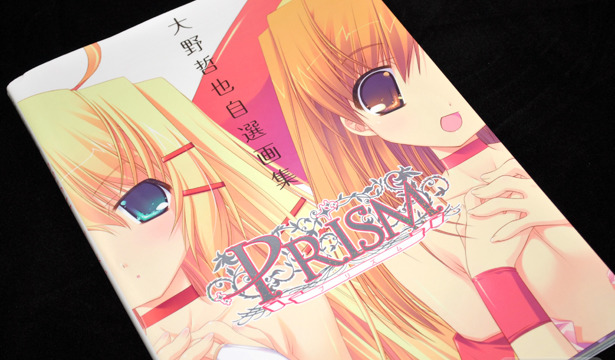 When I first opened up Tetsuya Ohno Illustrations PRISM way back in August, I was pretty disappointed overall. At the time, I'd felt that I'd just seen too many of the illustrations already in other books I'd purchased from him, and that there wasn't enough originality to it. Several months later, I can see it a lot more objectively for what it really does; PRISM is actually more of a 'best of' book including works from throughout Ohno's career, but without the filler.